The new UK/Luxembourg Double Taxation Convention and Protocol documents were signed on 7 June 2022, although the new treaty has not yet entered into force.

After the Contracting States notify each other in writing that the procedures required by their respective laws for the entry into force of the treaty have been satisfied, the treaty shall enter into force on the date of receipt of the later notification.

There has been a significant update in the language and terminology in the new treaty along with a number of substantive changes including:

The article has been revised to include recognised pension schemes. The tie-breaker provision has similarly been aligned with the OECD model convention, providing for a mutual agreement procedure (rather than by reference only to the place of effective management). Nevertheless, the Protocol sets out that, where the status of a company was determined under the existing treaty, neither the UK nor Luxembourg will seek to revisit that determination so long as all the material facts remain the same.

In the new treaty, a building site, a construction, installation or dredging project will constitute a permanent establishment only if it lasts more than twelve months. In the existing treaty, the time period is more than six months.

The amended royalties article eliminates the 5% WHT on royalties from both the UK and Luxembourg.

The article has been amended to allow gains derived by a resident of a Contracting State from the alienation of shares or comparable interests, such as interests in a partnership or trust, deriving more than 50 per cent of their value directly or indirectly from immovable property, as defined in Article 6, situated in the other Contracting State to be taxed in that other State. The UK tax charge on capital gains arising on the sale of UK property rich vehicles has a higher threshold than the treaty (it applies when the vehicle derives, directly or indirectly, at least 75% of its gross value from UK property), and the domestic threshold will need to be met before the charge applies. The change will allow the UK to tax all of any gain arising on a disposal after the treaty comes into effect, not just the proportion arising after the revised treaty has effect.

The Protocol expands the benefit of the new treaty, under conditions, to certain Luxembourg collective investment vehicles.

It also details the factors that the competent authorities should assess in order to determine the residence of a person other than an individual. Lastly, the Protocol confirms that nothing in the new treaty should prevent Luxembourg from applying its Controlled Foreign Company (CFC) provisions.

The greatest change to the treaty is the allocation of taxing rights to the UK on the sale of a UK property rich company (i.e. deriving 75% or more of its value from UK real estate)). This will apply to existing structures as there no grandfathering, i.e. to any disposal made after the entry into force, including investments where the gain has effectively accrued before that date.

Even though the changes may not be surprising to many, it will have a significant impact to investors in real estate.

In effect, the change will ultimately level the field between Luxembourg and the UK. The trend of ‘on-shoring’ whereby real estate investors hold investments in UK real estate through UK tax resident structures may therefore continue due to the treaty change. 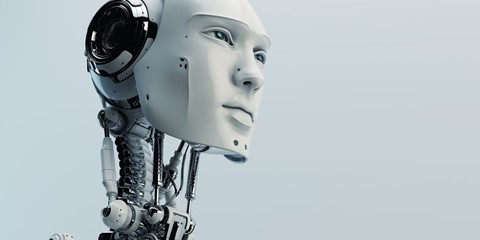 The FCA’s regulatory considerations for a data-driven future 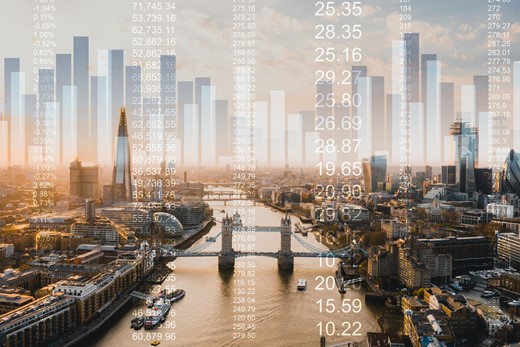 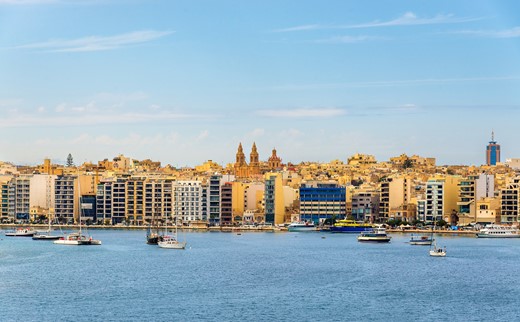