One year after being placed under increased scrutiny by the global watchdog, on Friday June, 17, it was announced that Malta was voted off the Financial Action Task Force (“FATF”) Grey List following a secret vote held by the FATF during a plenary held in Berlin.

This vote came after Malta satisfactorily completed the necessary reforms with respect to its Anti-Money Laundering/Counter Financing of Terrorism (“AML/CFT”) framework, in line with the FATF action plan, which sought to address a number of AML deficiencies. In this regard, Malta has demonstrated a strong political will to strengthen its AML framework to improve the analytical processes for financial intelligence and by providing law enforcement with the necessary resources to detect, investigate and prosecute ML/FT financial crimes whilst implementing proportionate and dissuasive sanctions commensurate with the ML/FT risks.

FATF president Marcus Pleyer congratulated Malta for being removed from the list and encouraged it to “continue this momentum” whilst declaring that, as a result of Malta’s grey listing and the significant progress made in the past year, Malta “is now better placed to tackle money laundering and terrorist financing”.

The Maltese Government has pledged to continue working with the FATF and to maintain the current pace of reforms thus ensuring that Malta remains an attractive hub for investors and that the island’s regulatory and supervisory framework is well founded. 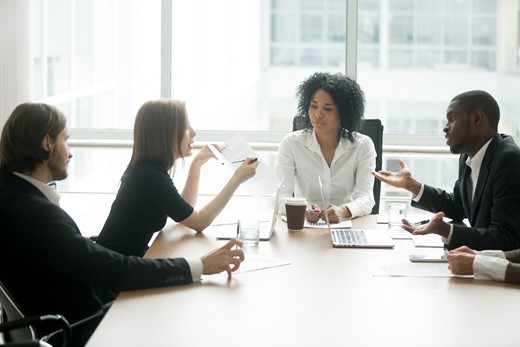