Nearly 200 countries signed up to the Glasgow Climate Pact agreement at the COP26 summit last month to reduce carbon emissions and continue to limit the rise in global temperature to 1.5C degrees. It means that over 90% of world’s GDP is now covered by net zero commitments.

While the two weeks of talks resulted in a number of important steps forward, including agreement on the outstanding elements of the Paris Agreement, it was also widely agreed that achieving these goals will require urgent action and a concerted effort by all – governments, industry and society.

At Apex Group, we firmly believe that, that everyone needs to play their part in the fight against climate change, including financial services providers like ourselves. That is why we deeply value our partnership with Eden Reforestation Projects – a non-profit NGO committed to rebuilding local communities in developing countries that were destroyed by deforestation.

Deforestation, as has been well documented in the media, causes many problems including climate change, severe flooding, reduced crop yields, erosion, and desertification. By putting a stop to that and planting new trees, we can provide employment opportunities in poverty-stricken areas and reverse the harmful effects of deforestation by improving water purity, soil quality and rainfall patterns.

Our Partnership with Eden Reforestation Projects

Back in August we announced that in partnership with Eden Reforestation Projects we had planted 50,000 trees in Madagascar – ten trees being planted for every new client contract we signed and five for every five years of an employee’s tenure. We are extremely pleased to announce that we have now reached four times that number and hit our target of planting 200,000 trees by the end of 2021.

There was great emphasis on mitigation at COP26, and trees are seen as vital in reducing carbon emissions. Research shows that 50,000 trees will absorb approximately 3,075 tonnes of CO2, meaning they are essential in tackling climate change by storing carbon and releases oxygen.

Through our partnership we have been able to help rebuild communities, improve the health of our environment, and play a further part in reducing carbon emissions to build a more sustainable future. We have also been able to create jobs for those living in poverty, particularly women. Local villagers are hired to plant the trees which means they can earn a consistent income, afford basic necessities and provide for their families.

We are delighted that we will continue to work with Eden Reforestation Projects next year.

Our Partnership with Eden Reforestation Projects 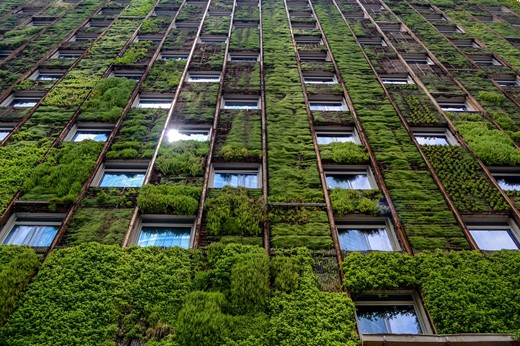 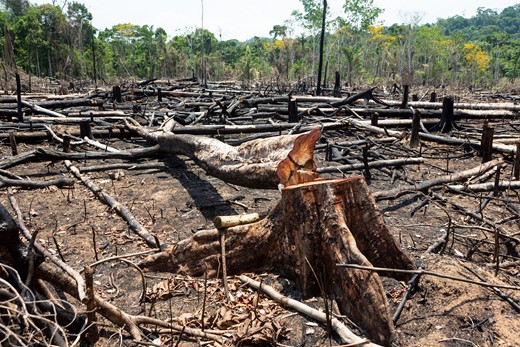 Shining the light on the darker side of sustainable investments 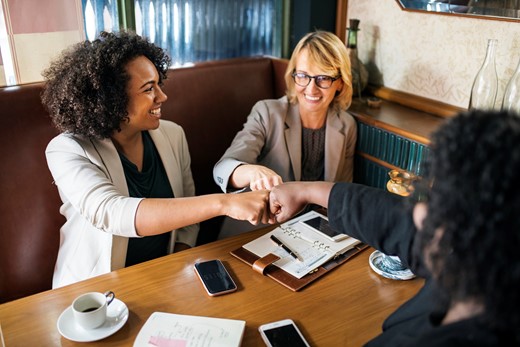 The climate crisis cannot be stopped without empowering women

These cookies are necessary for the site to work and cannot be turned off.