The changing nature and cost of investing in alternative funds requires a new look, an innovative approach that provides flexible technology and scalable services for Fund-of-Funds managers.

As the Fund-of-Funds (FoF) industry continues to evolve, so too must the service providers including the custodians and administrators that support it.

In recent years, there has been a distinct trend away from the traditional Hedge FoF towards closed-ended, Private Equity FoF structures. There are several reasons for this, including structural fee differences and the underlying investments themselves.

However, FoF custodians were more commonly associated with Hedge FoF’s and typically disregarded in the PE world. The exception being the SEC’s Rule 206 requirement that funds not individually audited in a timely manner utilise a third-party custodian. Credit facility providers also demanded independent custodians for Hedge FoF’s, not so for closed ended structures.

Setting aside custody and the legal title discussion, the underlying function and services are reasonably similar for both Hedge and PE FoF. There is substantial subscription paperwork and AML documentation required by underlying admins and, of course, the facilitating and accounting for wire payments. And where gathering valuations has been a time-intensive, manual task in the past, there are now numerous technology offerings that can efficiently capture capital calls and PCap/NAV statements and translate the data into an API file for processing. Managers of FoF’s – like most asset managers – have limited human capital resources and are seeking to streamline their back-office operations as much as possible. This allows their talent to be dedicated to areas like investment research, manager selection and strategy development.

Thus, FoF managers are focused on reducing overhead costs and improving the scalability of their strategies. In order to achieve these goals, they should consider partnering with a service provider with deep expertise, cutting edge technology, human capital bench strength, and the responsiveness necessary to close transactions accurately and timely. 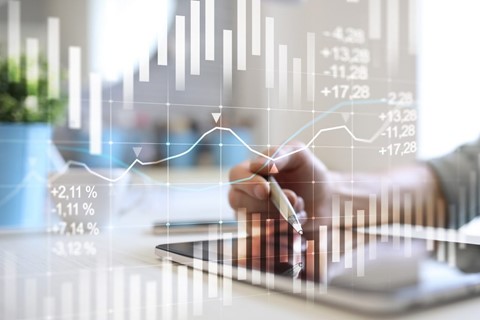 Rising to the challenge

The costs involved in asset management are on the rise as regulation increases, while investor demand is constantly squeezing acceptable expense levels. This additional pressure on managers means they must be vigilant and discerning when it comes to their own operating costs and the service providers they employ.

While it’s possible outsourcing FoF Custody services may present immediate cost savings, the longer-term benefits are even easier to justify. Resources to grow and scale this function as the wider business expands can be quite challenging in the short term, particularly in competitive talent markets. It can be difficult for managers to quickly scale up internal teams, particularly for smaller companies with limited resources. Third party service providers are designed for growth and scalability, meaning as a FoF platform grows, the middle-office functions do not become stretched.

In addition, internal technology can be arduous to maintain and upgrade. By partnering with an external custodian or FoF middle office service provider, such limitations are addressed – putting managers on a path to growth and expansion. Dedicated custodians or middle office providers can offer the latest technology to give FoF managers a real-time view of their portfolio through intuitive digital portals. And as mentioned above, new technology with AI learning capabilities can eliminate the manual tasks of tracking down valuations and assist with valuable “look-through” reporting.

Flexible technology platforms should seamlessly integrate with a wide variety of additional information providers and with FoF managers’ internal systems to ensure continuity of service and ease of access to data. Using a dedicated third-party service provider can give added functionality at a lower, more defined cost.

To be confident that managers are selecting providers with the right expertise and core capabilities, they must carry out a rigorous due diligence process and a comprehensive assessment of the attributes of any potential partner.

Of course, the ability of a custodian or middle office provider to provide accurate and reliable data at all times and across all areas, from settlements, to safekeeping, to regulatory reporting is paramount. Moreover, in the FoF space, having a team of experienced professionals that can respond to instructions, acting as an extension of the manager, and execute same day is equally important. Waiting on an outsourced provider to respond next day is just not an option.

Apex Group already acts as custodian for more than $40 billion of assets across all asset classes and particularly excels in the FoF space. Our experienced FoF service teams offer a senior point of contact in the local time zones for all manager needs across the value proposition.

Our platform provides a customer centric service that is scalable and flexible and can be tailored to the specific needs of FoF managers. Find out more about our Fund-of-Funds services by contacting us directly for further details. 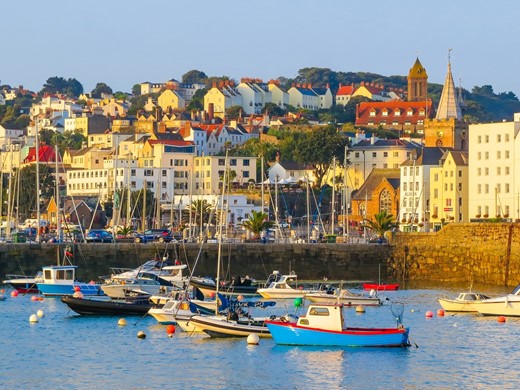